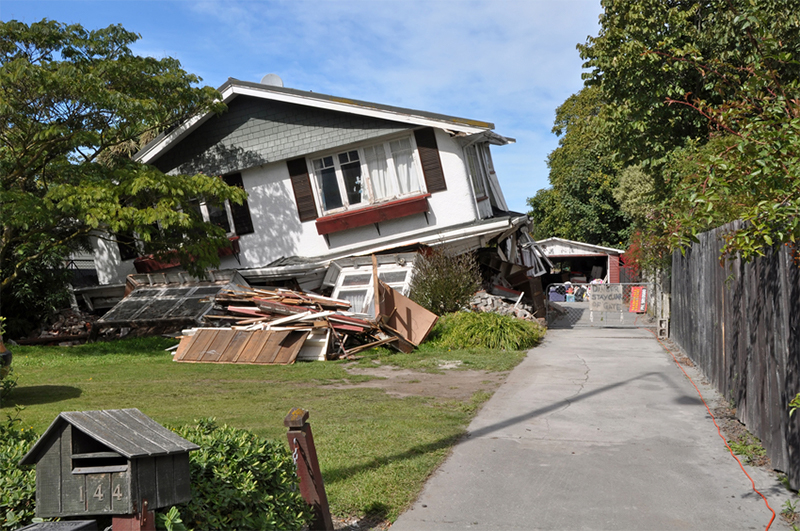 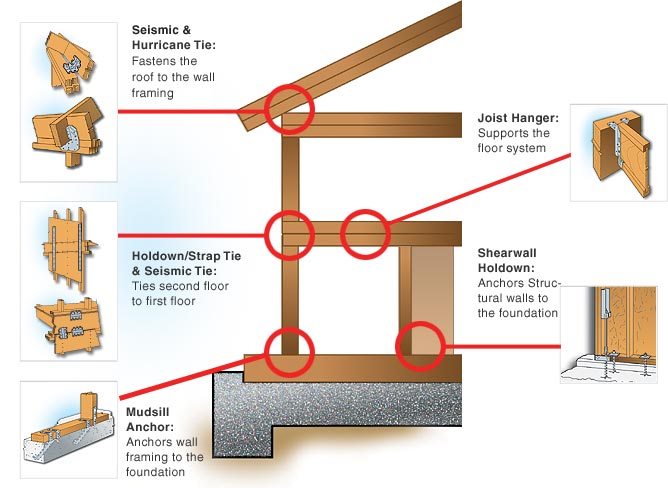 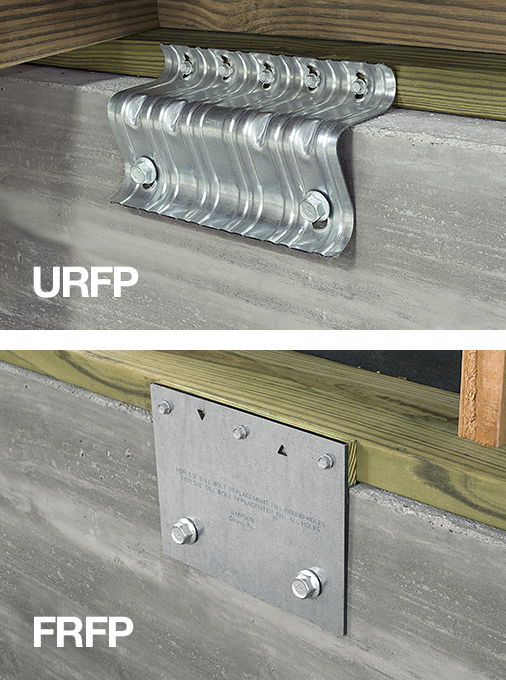 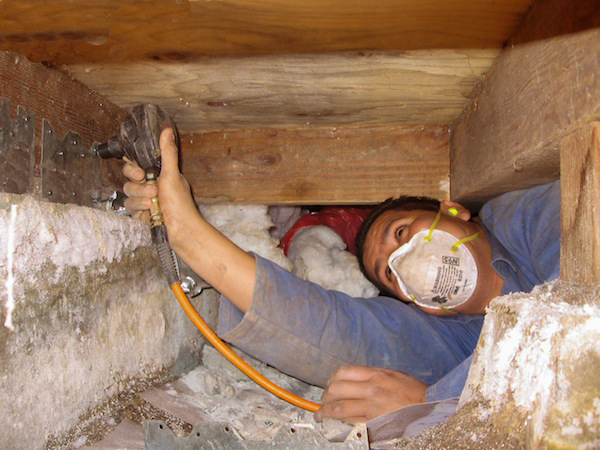 An earthquake will destroy a sizable portion of the coastal Northwest. The question is when.

When the next very big earthquake hits, the northwest edge of the continent, from California to Canada, will drop by as much as six feet and rebound thirty to a hundred feet to the west. Some of that shift will take place beneath the ocean, displacing a colossal quantity of seawater. One side will rush east, in a seven-hundred-mile liquid wall that will reach the Northwest coast fifteen minutes after the earthquake begins. By the time the shaking has ceased and the tsunami has receded, the region will be unrecognizable. FEMA says, “Our operating assumption is that everything west of Interstate 5 will be toast.” - The New Yorker Magazine, July 20, 2015 Issue, "The Really Big One" by Kathryn Schulz 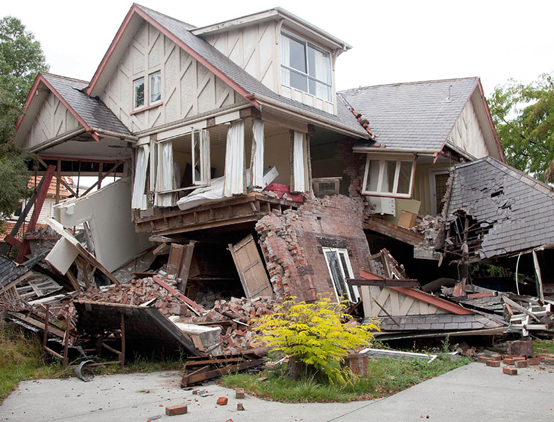 "The Really Big One" - The New Yorker

The Really Big One, The New Yorker » 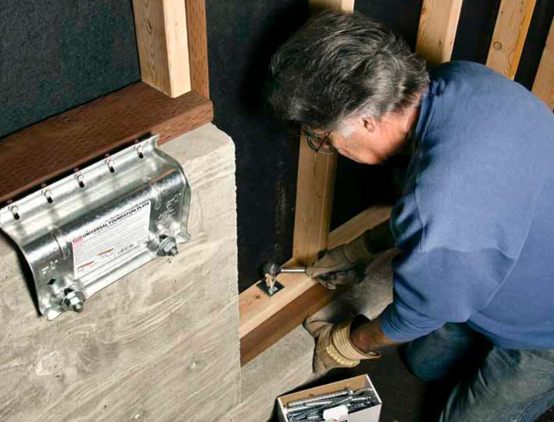 During an earthquake, the strength of a house is put to the test. Our Structural Engineer will visit your home and recommend cost-effective steps to reinforce your home. Typically, we install Simpson URFP foundation plates to connect your home to its foundation and then connect the posts and beams in your crawlspace. Other steps may include reinforcing your concrete foundations, reinforcing or removing brick chimneys, securely attaching hot water heaters and reinforcing cripple walls.

How We Install Seismic Retrofit Hardware » 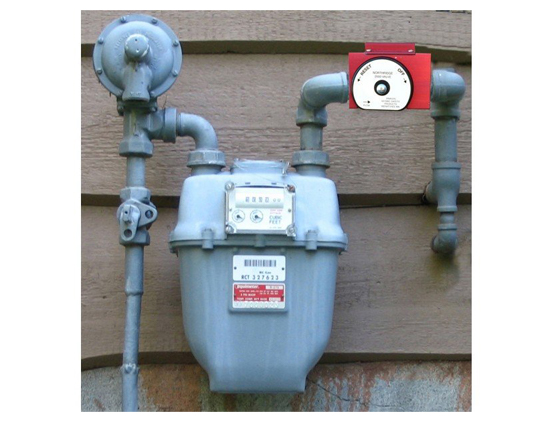 Prevent gas fires caused by earthquakes. The Northridge valve shuts off your gas during an earthquake giving you peace of mind. It contains a stainless steel ball that rests on a platform inside the valve allowing gas to flow. During an earthquake of 5.2 or greater, the stainless steel ball falls from the platform and plugs the outlet, stopping the flow of gas. You can turn the gas back on by manually resetting the valve. 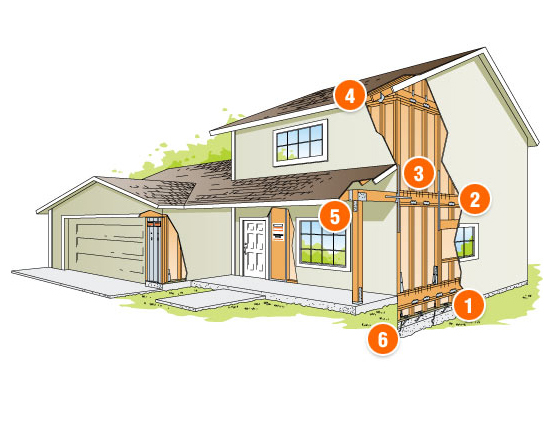 Some older homes were built on cement block foundations or unreinforced concrete basements that don't have the strength to withstand an earthquake. Our Structural Engineer will visit your home and help us select the best method to reinforce your foundation. We have several techniques, such as adding rebar and shotcrete to create a new concrete foundation to support your home, or adding structural steel to reinforce your basement walls. We can also bring in specialists to add soil anchors for problematic soil conditions and steep slopes. 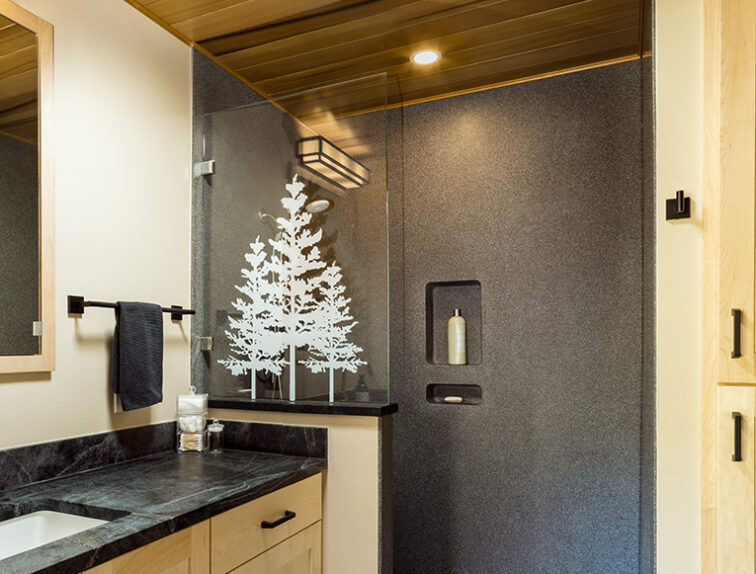 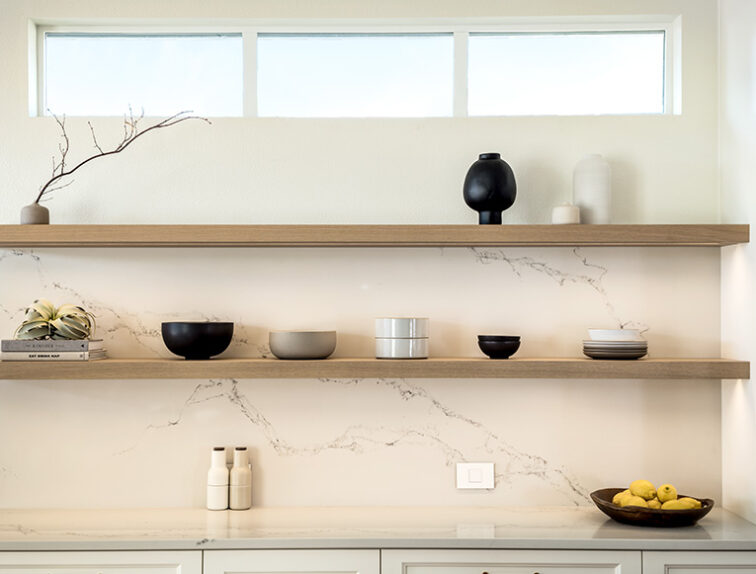 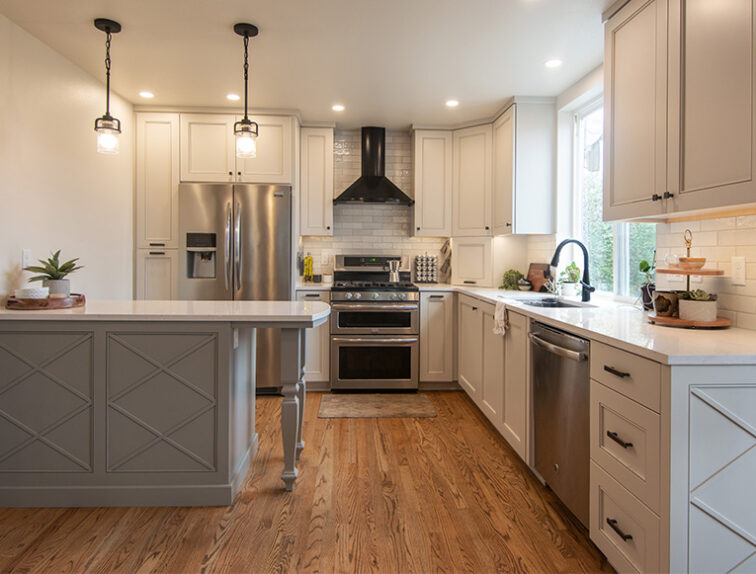 What our Clients are Saying

“Mike and Karen were so pleased with our work and our crew, they invited everyone who worked on the project over for a "deck-warming" party!”

“Larry's cedar deck had reached the end of it's life, the handrails were literally falling off. We rejuvenated it with new Trex and were able to reuse the tall telephone poles that support it. ”

“Thank you for your work last summer. We continue to give out glowing recommendations!”